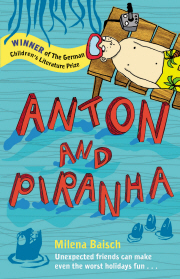 OK, so going on holiday with your grandparents is not the coolest thing ever, but it’s fine – Anton is planning to spend the summer in the pool. But then disaster strikes . . . their holiday camp DOES NOT HAVE A POOL! Instead it has a lake – a lake filled with murky, slimy, dark disgusting sludge – and Anton just can’t understand why everybody else is so happy to dive-bomb and swim in it all day long. Baking in the sun and dying of boredom away from the lake and the other young people on holiday, Anton has no idea how he’s going to survive the holiday. That is until he meets an unexpected friend . . .

“seamlessly translated for the UK reader”  – Books for Keeps 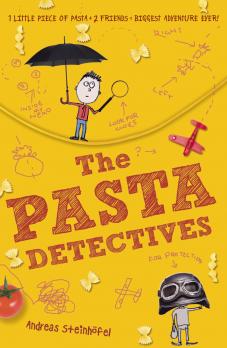 Sometimes he’s laughed at because he mixes things up in his head and he doesn’t know his left from his right. But Rico is brilliant at noticing the little things that nobody else does. Like a piece of pasta lying on the pavement. Or the strange goings-on in the apartment block where he lives. But it isn’t until his new friend, the gifted but anxious Oscar, is kidnapped that Rico gets the chance to put all his special skills – and tenacity – to the test.

“Three words: I loved it! Steinhöfel not only creates a mystery that Agatha Christie would applaud, he also creates characters every reader will want to meet. […] The Pasta Detectives is a gift to any parent, teacher or child who feels lost in today’s crazy world – in the words of Dickens –  ‘Please Sir, can I have some more?’ ”  – INIS, The Children’s Books Ireland Magazine

“Rico holds his own in the tradition of cognitively distinctive detectives.”  – Chicago Tribune

What’s the worst kind of back-to-school you can possibly imagine? Tim Cornel could tell you all about it: he is universally known as “Bonesy” because of the diet products his dad forces him to eat, his grandfather died last week, and his sadistic PE teacher, who hasn’t done any exercise in quite a long time, has a very special set of lessons in mind for him. What could possibly make this particular back-to-school less depressing? How about two detectives from another world who find themselves unexpectedly trapped beneath Tim’s school …? 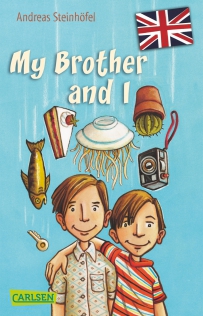 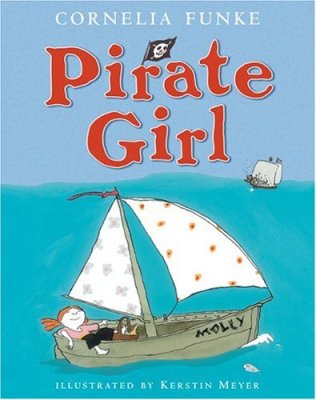 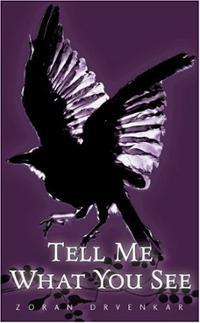 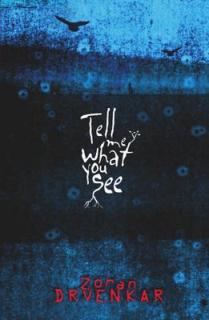